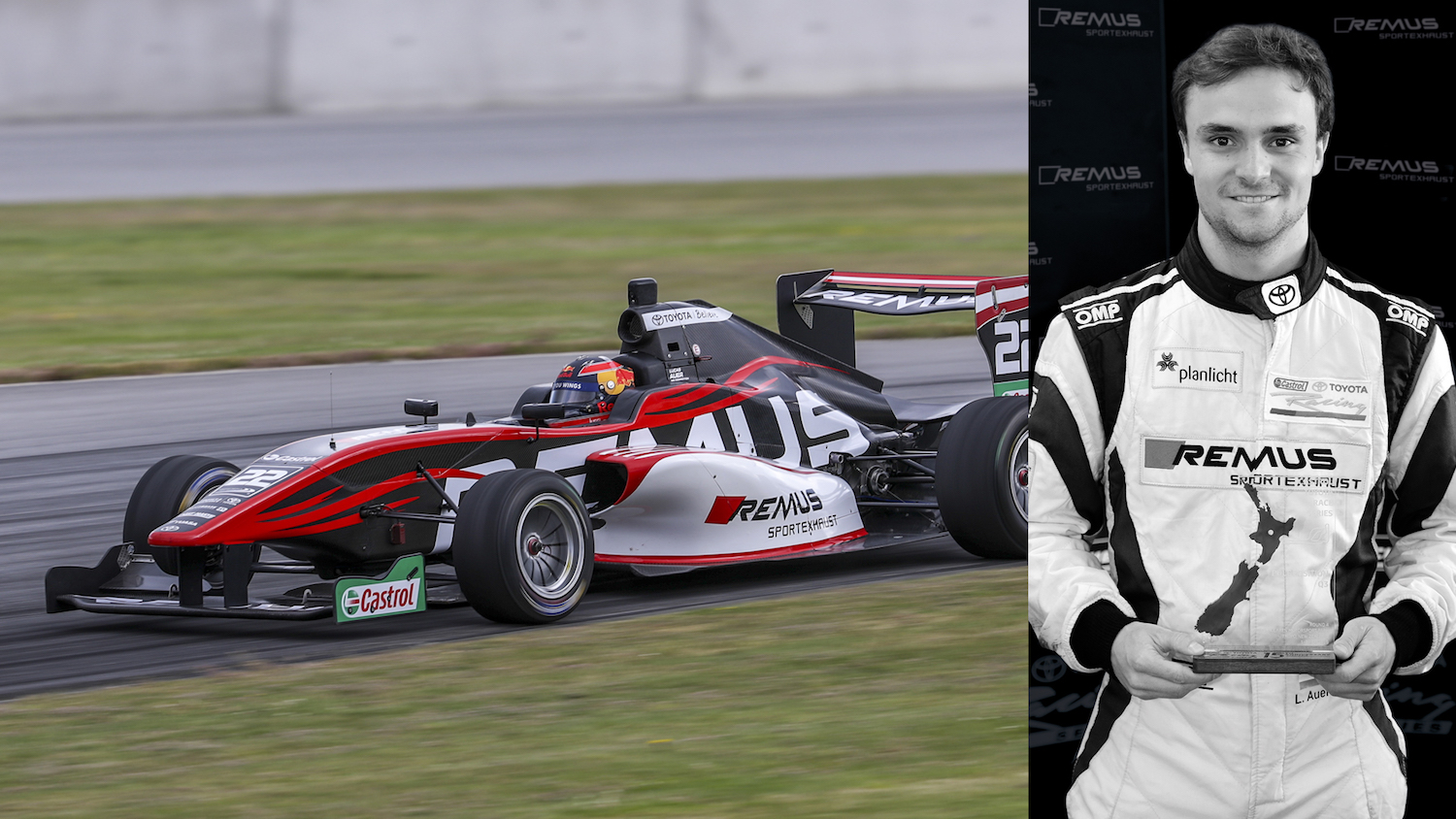 The 24-year-old Tyrolean and Red Bull Junior currently contests the Castrol Toyota Racing Series 2019 in New Zealand in the team of M2 Motorsport. The kick-off will take place in Cromwell in mid-January and the finale will be on the second weekend of February at the Chris Amon Circuit in Feilding. On the penultimate race weekend of this series, Auer was able to claim the first victory after already two podiums. In the overall ranking Auer is now in third place.

REMUS Sportexhaust has a large contribution in the finalization of the project. The company is proud to support Lucas Auer as a premium partner. Stephan Zöchling, REMUS CEO: "We have come to know and appreciate Lucas Auer in his function as DTM factory driver and we are delighted to see this great talent of Austrian motorsport in his future activities, especially in the coming weeks to assist with the races in New Zealand in the Castrol Toyota Racing Series. Lucas Auer and the REMUS brand share the passion for motorsport, coupled with reliable performance. REMUS has grown a lot in recent years in Asia, Australia and New Zealand, so it is obvious that the Austrian brand REMUS supports the Austrian racer of the year 2019 far from home. We look forward to many successful and exciting races together with Lucas. "

Lucas Auer:  "I'm thrilled to be driving in New Zealand. Together with REMUS, this is a great way to stay in shape in a dead motor sport month in Europe in New Zealand, and to prepare well for the future tasks in the Super Formula.”

REMUS Sportexhaust wishes Lucas all the best for the last race this weekend! 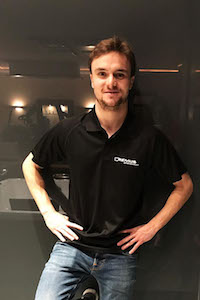 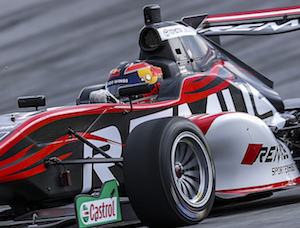 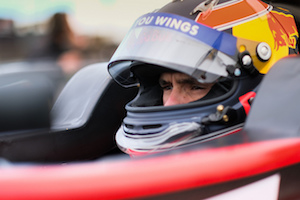 Posted in Car and Motorsports